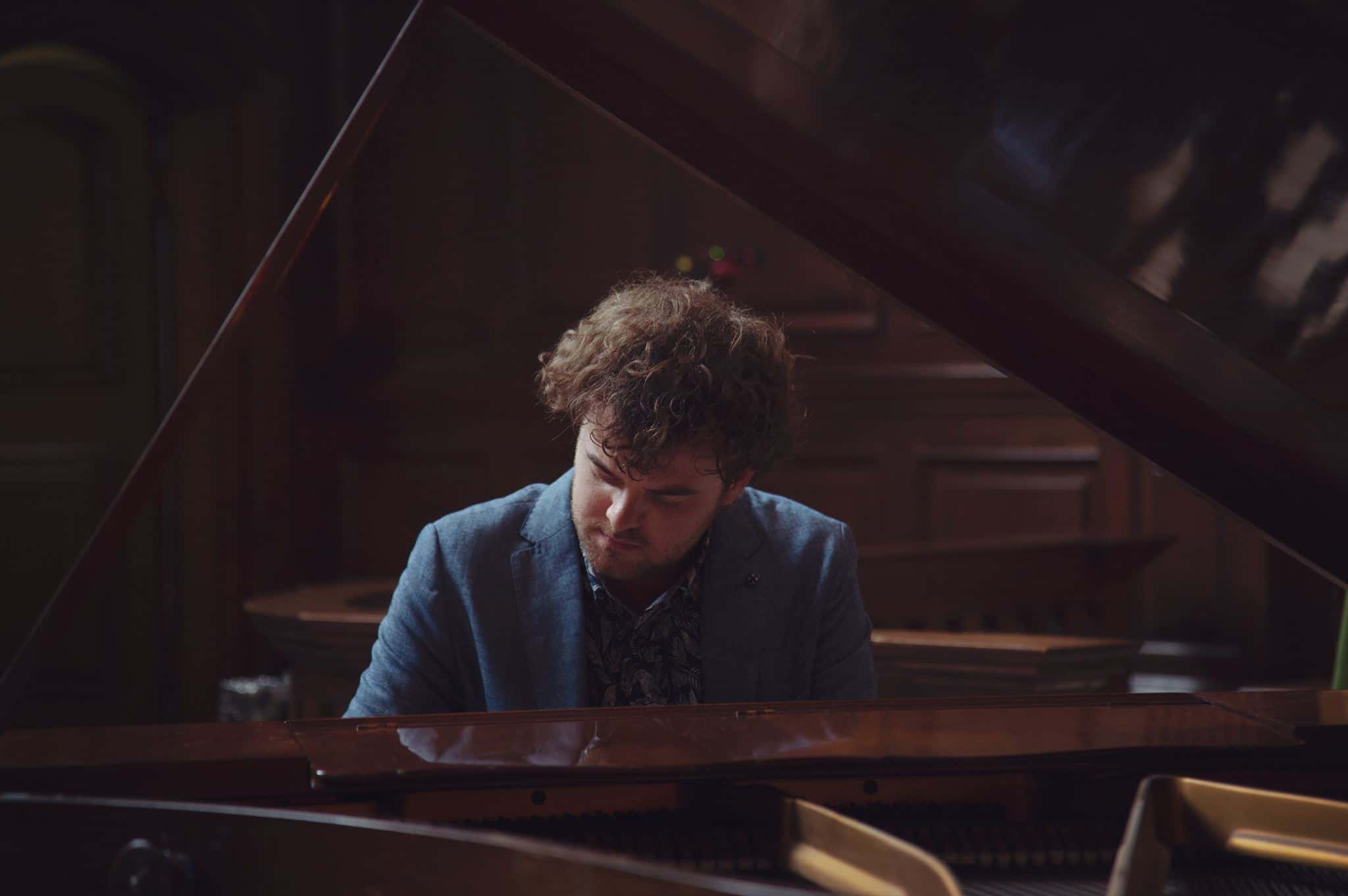 Joe is a talented English composer and pianist who graduated from Paul McCartney’s acclaimed Academy of Music in Liverpool. Joe composed & played the music for UEFA's World War One Truce Soundtrack and recently composed the soundtrack for "Italia" (filmmaker: Oliver Astrologo) which went viral, reaching over 3.5 million views in just 5 days. His minimalist contemporary classical works invoke names like Ludovico Einaudi and Michael Nyman but he can play a variety of genres, making him a great choice for any celebration.