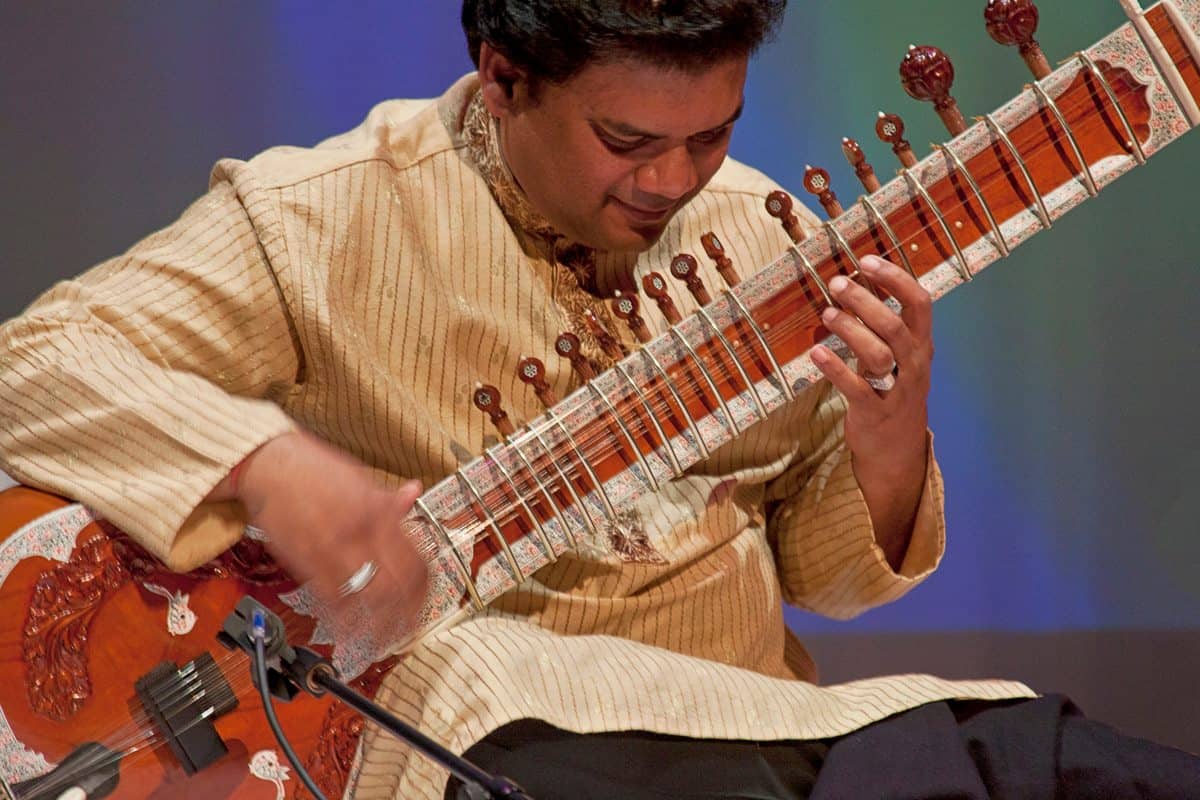 Mehboob Nadeem is a highly sought after sitar player and vocalist. He is a widely-respected musician who is acknowledged as the greatest sitar player in the UK, and one of the best of his generation. His performances are unique & truly inspiring, enthralling audiences in India, Africa, Europe and the UK. Having performed for Queen Elizabeth II, The Prince of Wales and many more, there is no denying Mehboob's incredible talent and mesmerising performances are something to behold.