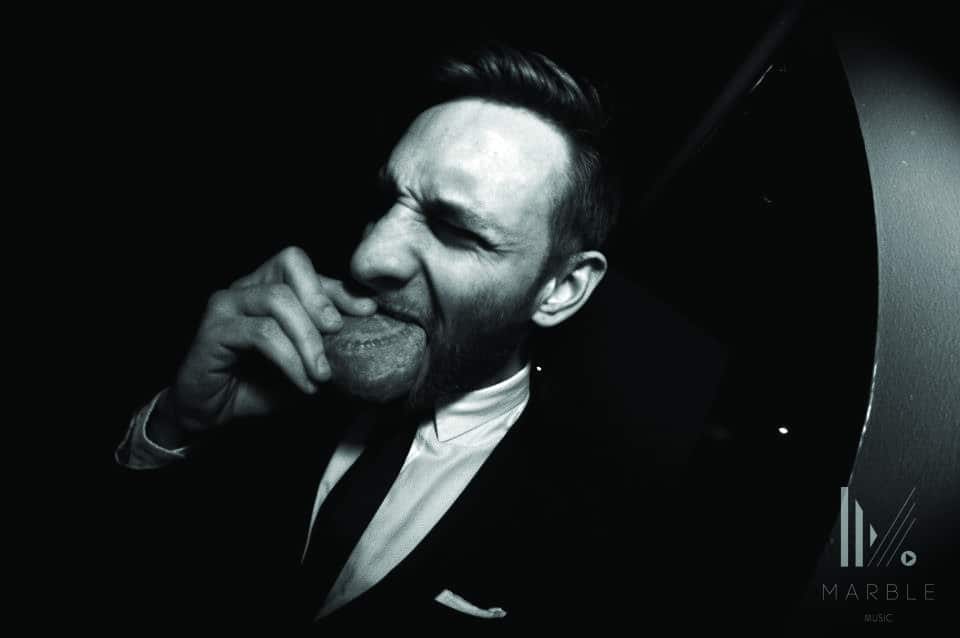 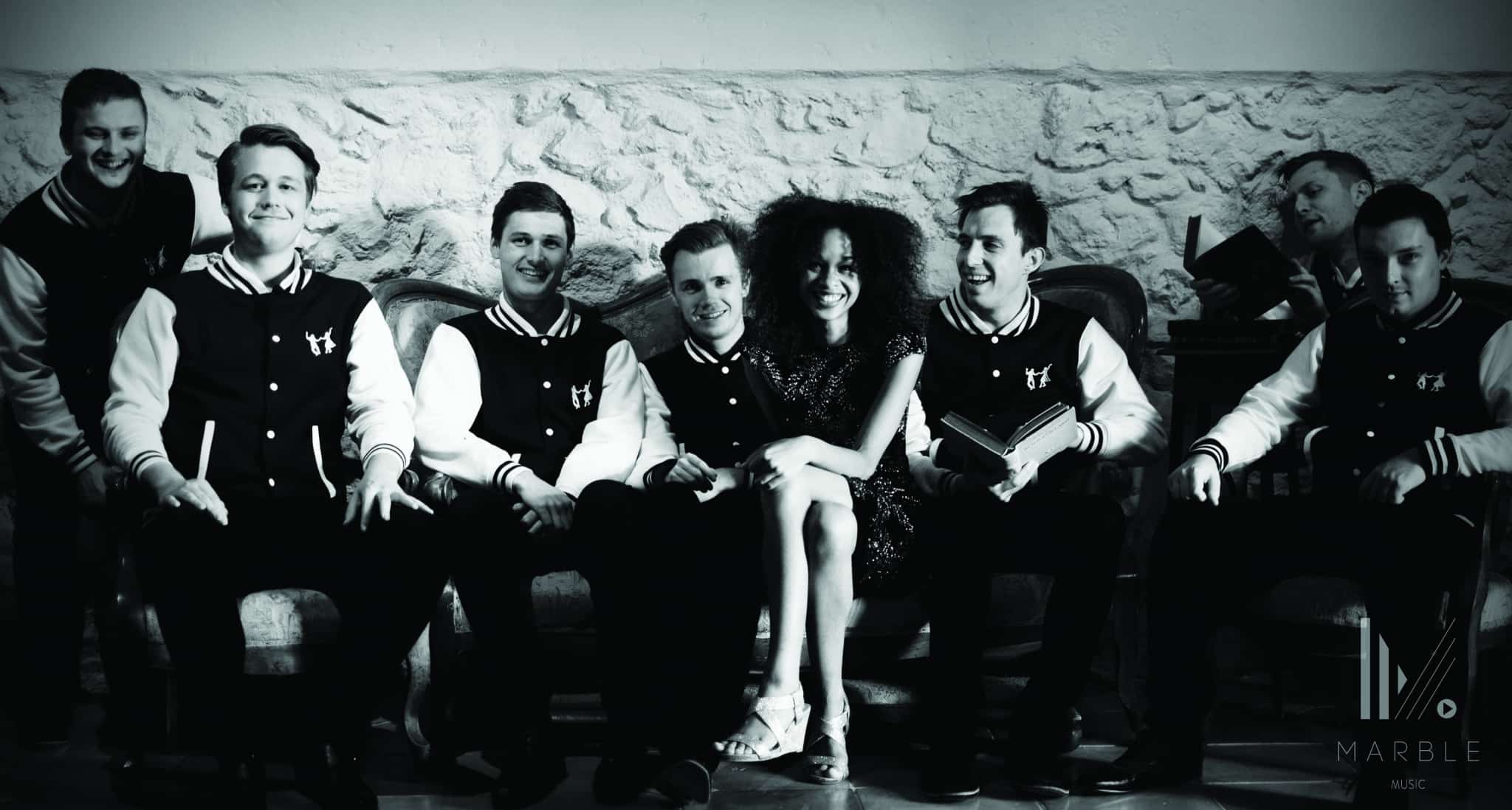 Leeds University in the mid-noughties was notorious for excess. Most students know how to party, but here it was practically part of the curriculum.

“The scene at that time – and anytime over the last 10 years – was getting quite serious,” says Leo. “A lot of people were taking a lot of drugs and listening to EU dance DJs. I wanted to put some old-fashioned fun back into parties as an antidote to all that.”

“Itchy Feet was all about old music – think Etta James, Louis Prima, Elvis Presley, The Rolling Stones – getting dressed up, drinking a lot of beer and rum and dancing around.” Before long the night had evolved into a multi-room show with rotating DJs and live music.

Leo says: “The high watermark was five to six shows per year in 20 different cities simultaneously. Every show hosted about 1000 people and was sold out everywhere. We routinely – and by that I mean five to 10 times every single night – had people coming up to us saying ‘this is the best night of my entire life. I’ve never had this much fun – ever.’”

Not only did Itchy Feet keep students entertained, it also kept some of them in bread and butter.

“We became a relatively major employer and hired the most dynamic undergrads we could find to join the team. It was amazing to have a brand that not only offered a product synonymous with excellence, but also nurtured a fantastic team who have all since gone on to other great things,” says Leo.

In the decade or so since Itchy Feet first pioneered the vintage revival sound the company has grown to encompass a diverse skillset encompassing the likes of event production and planning, bar work, and hosting festival tents. For a couple of years Itchy Feet even owned a cocktail bar in Cambridge.

But as the brand has evolved, its original fan base has matured with it. Today Itchy Feet is focused on corporate gigs and private events – often working with Marble Music – and comprises two house bands in addition to its DJ roster.

Leo says: “Friends and clients now want a live version of the Itchy Feet vibe for weddings and events. Usually the only option is to have a crap covers four-piece playing Crazy in Love and Uptown Funk. Our bands are essentially made in my image and play a two-hour live version of one of my DJ sets. As you can imagine they weren’t easy to find – our front girl was the hardest, she’s incredibly special.”

While providing a bit of live magic might be the focus right now, there’s still time for Leo to indulge in some heritage Itchy Feet mayhem. Next up? The crew is off to Obonjan Island in Croatia for a super hi-spec, private event. 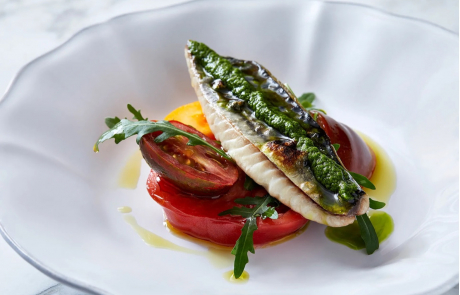 Out of the Ordinary

The Chef Edit takes a deep dive into the roots and traditions of some of the most up-and-coming talents in the ... 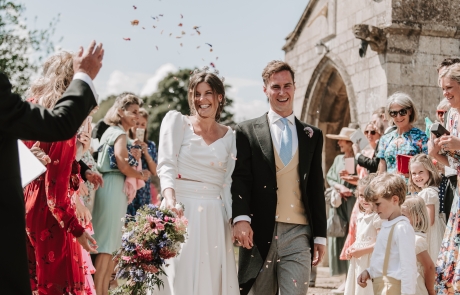 A place for tradition in today’s wedding industry

Are white wedding dresses still the norm? Where did 'giving away the bride' come from? And what about the ... 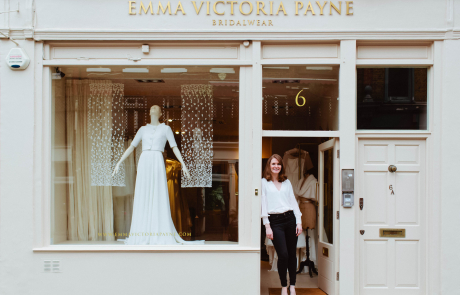 Ever wondered what it's like to be a wedding dress designer? We interviewed local artisan Emma Victoria Payne and ...